We chose the Goddess Hathor as our object of focus on Day 6 of The Small Museum Version 1. In her “tombstone” record at the British Museum, it was noted that she was purchased from Henry Salt. Since we had been pulling on a thread about how our objects came to be in the British Museum’s collection, we decided to try to work out who Salt was, and make a display about that.

What a curious character he is. British Consul-General to Egypt from 1815 to 1827, Salt and his band of agents scoured the land, taking its treasures back to London for purchase. The Louvre also has thousands of Salt-acquired antiquities, because one of his “collections” was too expensive for the British Museum to purchase at the time. 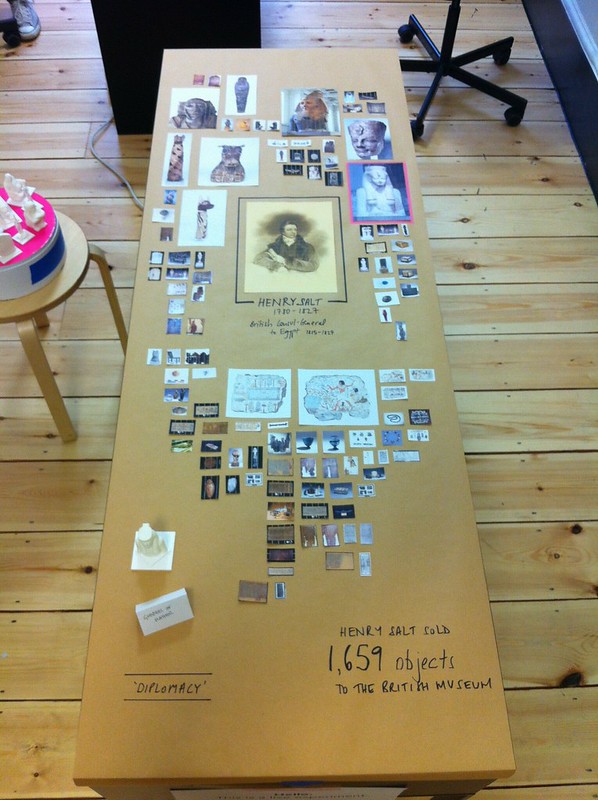 And here’s a photo from Daniel Pett of Salt’s mark at the Ramesseum. Interesting to see that he and his team left their mark at such important historical sites. 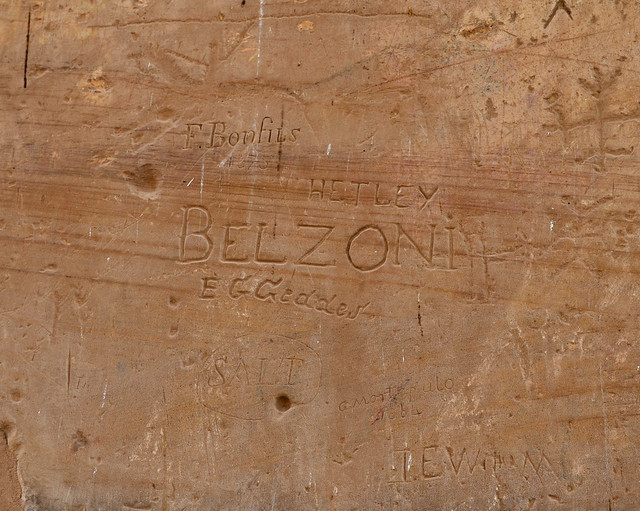 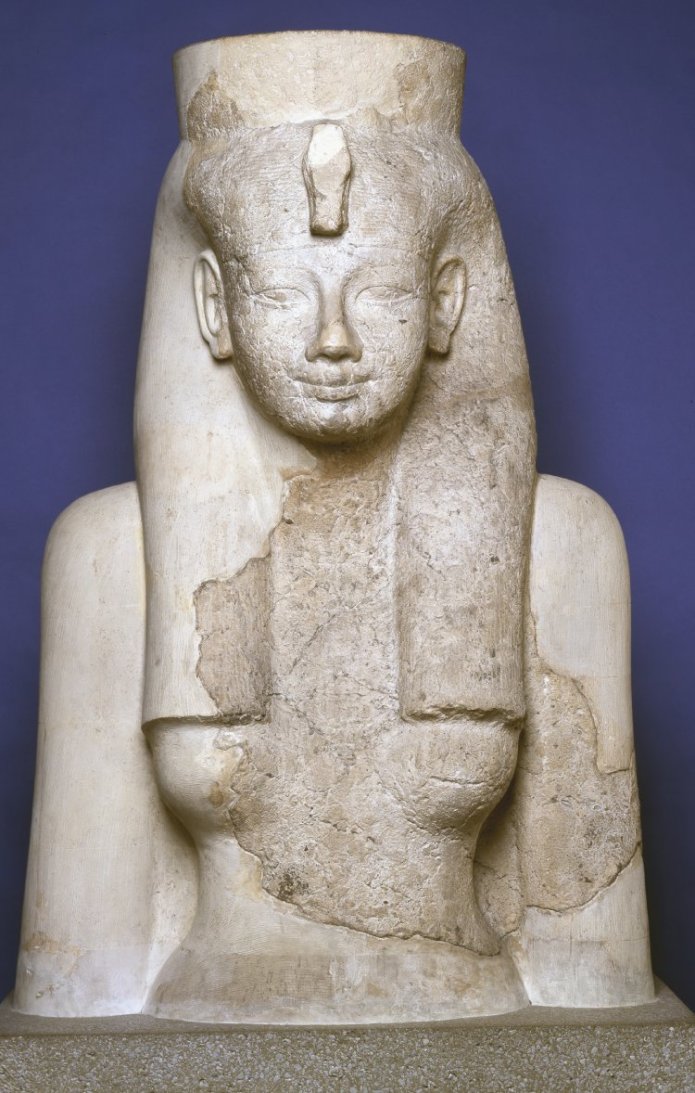 Who is she? Hathor or Mut?

Found at the Temple of Amenhotep III, Thebes, Upper Egypt 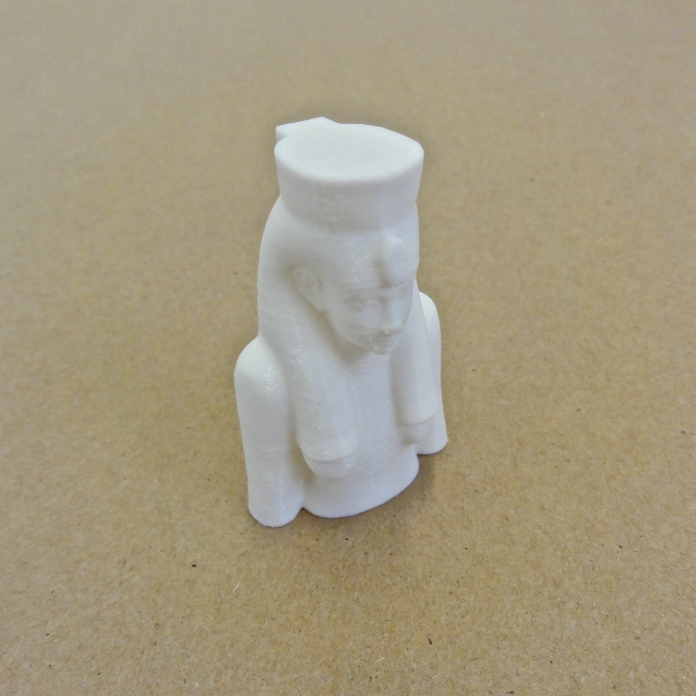 Let us know if you spot any clangers.