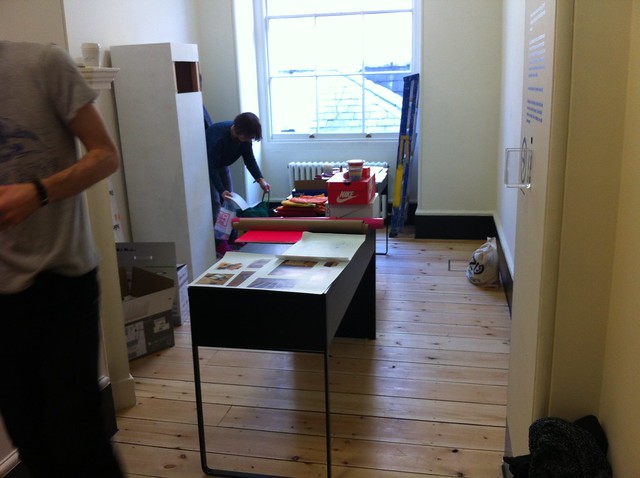 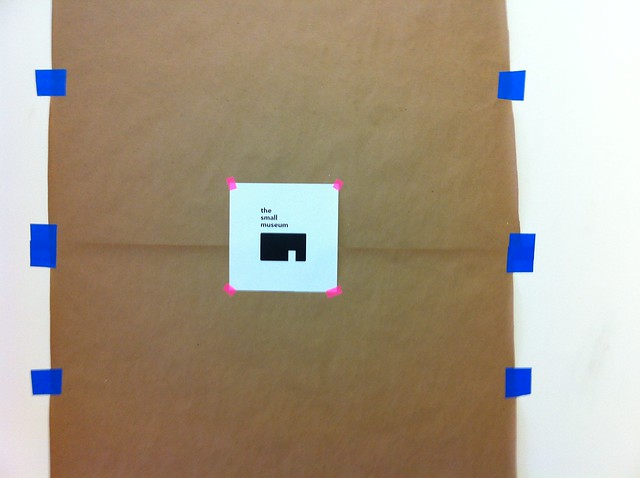 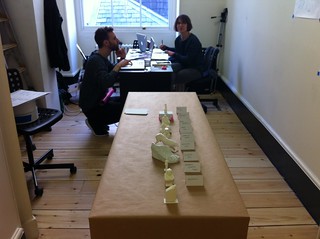 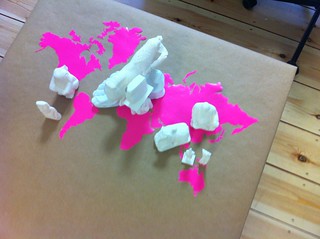 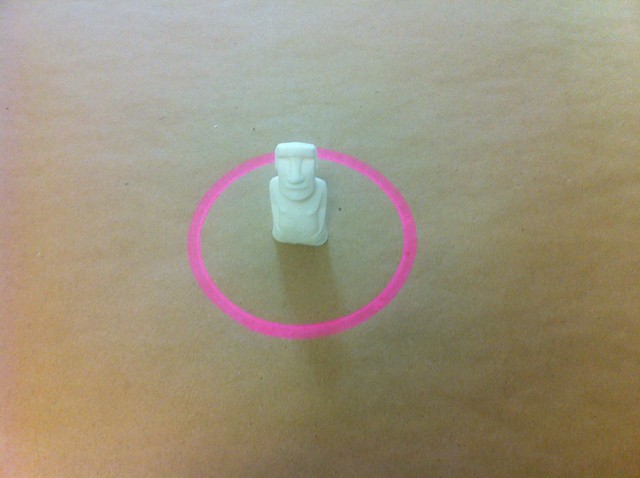 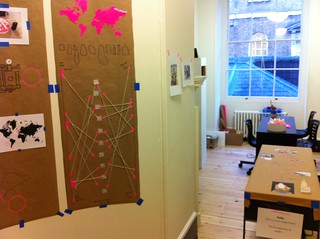 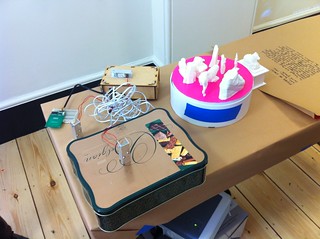 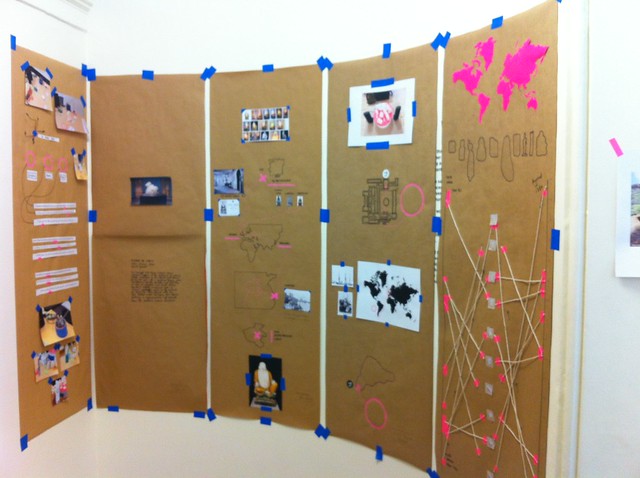 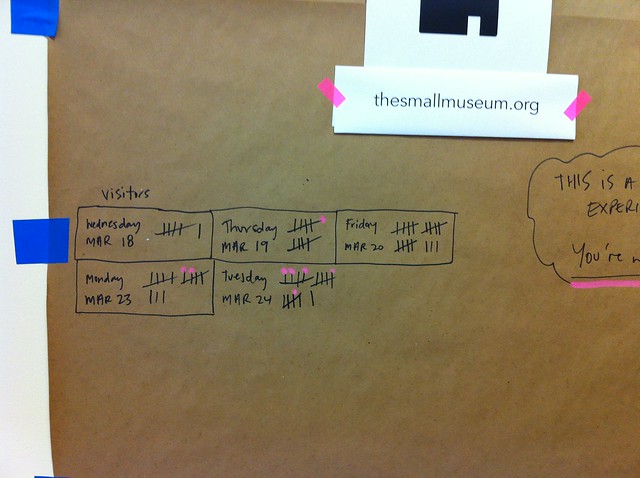 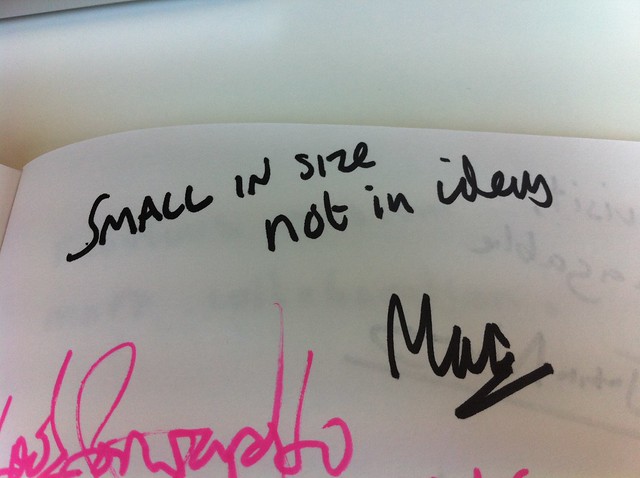 One thought on “Prima Facie: Displays, Exhibits and Exhibitions”